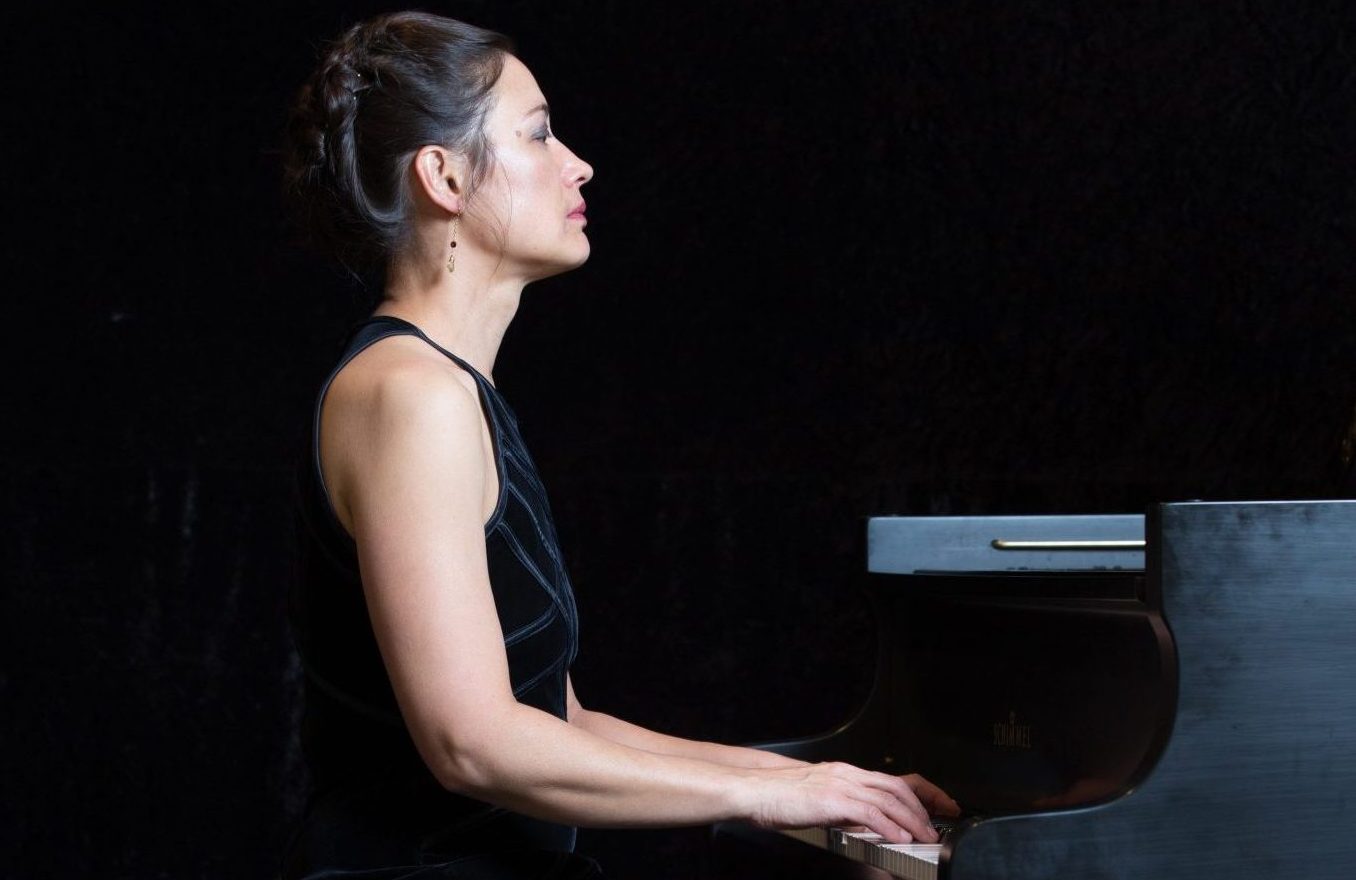 “Susan Ellinger is one of America’s musical treasures.”

Having learned to read music and the alphabet at about the same time, playing classical music was as natural for her as reading a book, riding a bike or swimming in a creek. As a native growing up in Vermont, she balanced her time outside the house playing in the woods and inside the house practicing her Steinway piano.

Praised for her “refined, poised and singular” vision, pianist Susan Ellinger has performed extensively as both a soloist and chamber musician, presenting recitals at Carnegie Hall, Lincoln Center’s Bruno Walter Auditorium, Caramoor Music Center, Harvard University, Oberlin Conservatory, Tanglewood Music Festival, the Taos School of Music and many more. She has appeared as a concerto soloist with the Peabody Conservatory Orchestra, in regular concerts with The Chelsea Chamber Players in New York City, and as a featured soloist in a series of concerts with the Vermont Symphony Orchestra with conductor Marin Alsop. Susan Ellinger has won top prizes both as a soloist and chamber musician at the Oberlin Conservatory of Music and Manhattan School of Music and  at age 13 was awarded the National Baldwin Junior Keyboard Achievement Award presenting solo recitals in Washington DC for the Music Teachers Association of America.

Praised for her “refined, poised, and singular” vision.

Pianist Susan Ellinger has performed extensively as both a soloist and chamber musician. 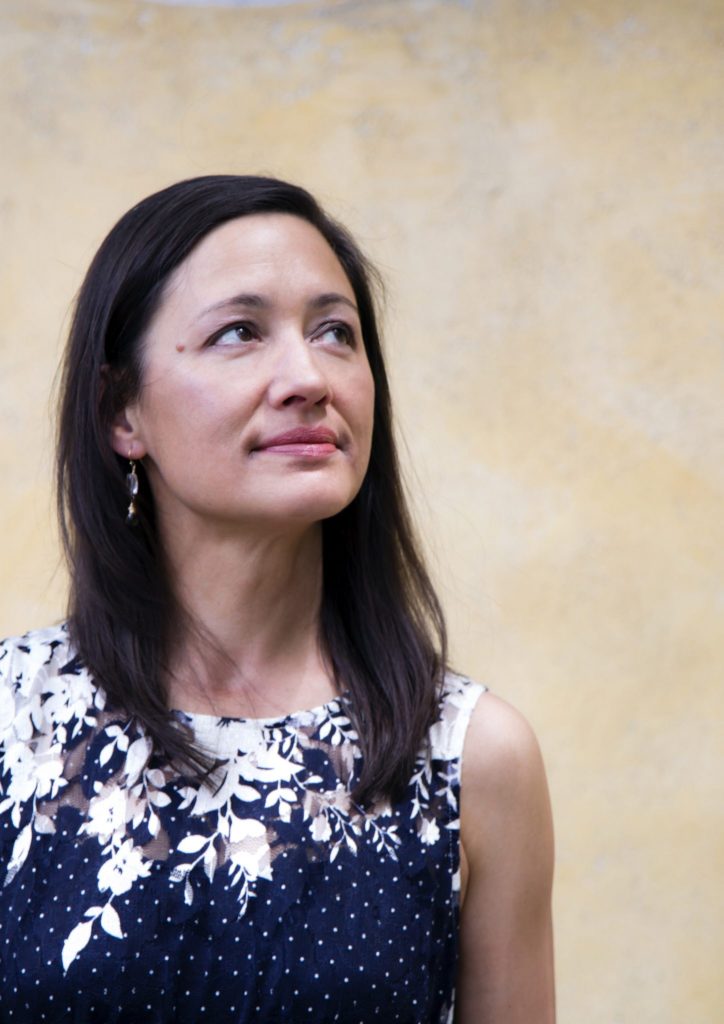 During the 2016-17 season Susan will present concerts surveying the keyboard repertoire of classicism and romanticism presenting the late sonatas of Haydn, Mozart and Beethoven as well as works by Schubert, Chopin and Brahms. This series of concerts will illustrate the evolution of pianistic and compositional style in the 19th century, the golden age of modern keyboard composition and performance.  A series of recordings based on the programs are planned for 2017 & 2018.

Ellinger officially joined the Blue Sage Center for the Arts located in Paonia, Colorado as Artistic Director in 2012 to create and direct a comprehensive concert series program. Since its inception, Ellinger has collaborated with visiting artists such as Darrett Adkins (cello), Bill Kalinkos (clarinet), Rachel Priday (violin) and Christina Jennings (flute), who have noted the ‘remarkable community’, ‘incredible quality of life’ and  ‘sheer beauty’ of the region where the center is located. The Blue Sage Concert Series runs year-round and consistently performs to sold-out audiences. Over the years it has grown to encompass both classical and world music concerts as well as outreach activities into local public schools and master class workshops provided by visiting artists.  Ellinger is committed to making music accessible to all and bringing music performance and education to young audiences.

A protégé of Julian Martin at the Oberlin Conservatory of Music, Ellinger went on to study with Leon Fleisher at Peabody Institute and Veda Kaplinsky at The Juilliard School.  Susan is an alumnus of the Taos Festival School of Music where she studied with Robert McDonald.

The Viennese Style:
From Haydn to Schubert

The Arc of Romanticism:
From Beethoven to Brahms

For announcements of upcoming performances and program offerings.

You have Successfully Subscribed!

“Susan Ellinger is one of America’s musical treasures. Creating a top notch oasis for Classical Music in the mountains of Colorado, drawing full houses of concertgoers, Susan is one of the most elegant and talented pianists I have known.” 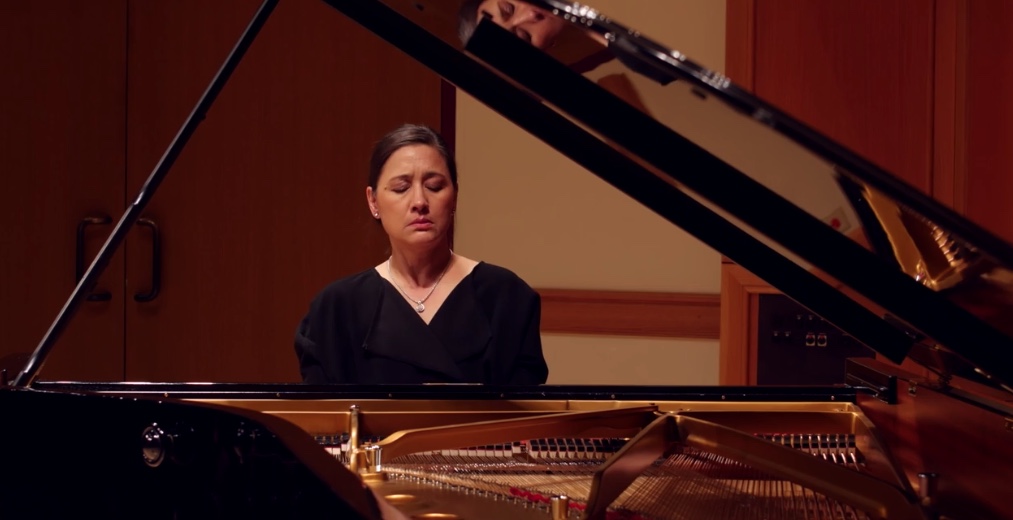 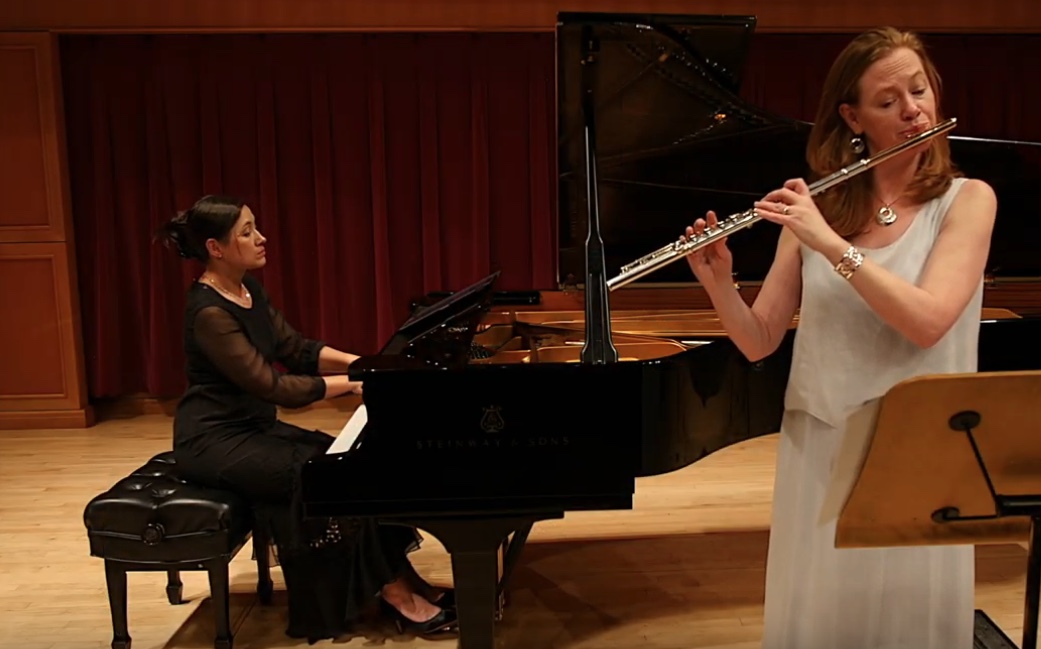 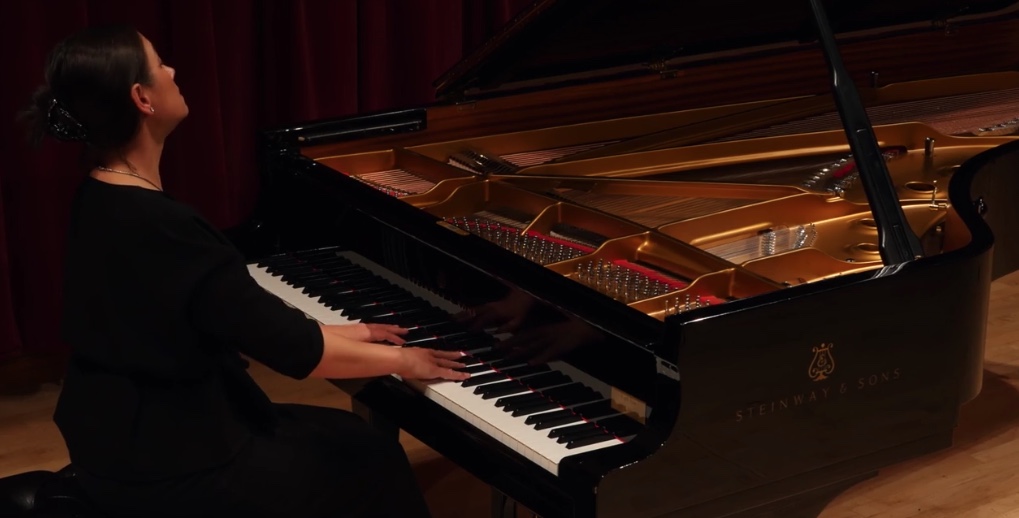 “Praised for her ‘refined, poised, and singular vision’, pianist Susan Ellinger inhabits the worlds of Haydn, Mozart and Beethoven, conjuring a Vienna of the enlightened age, bringing these late sonatas to life with elegance, wit and charm.” 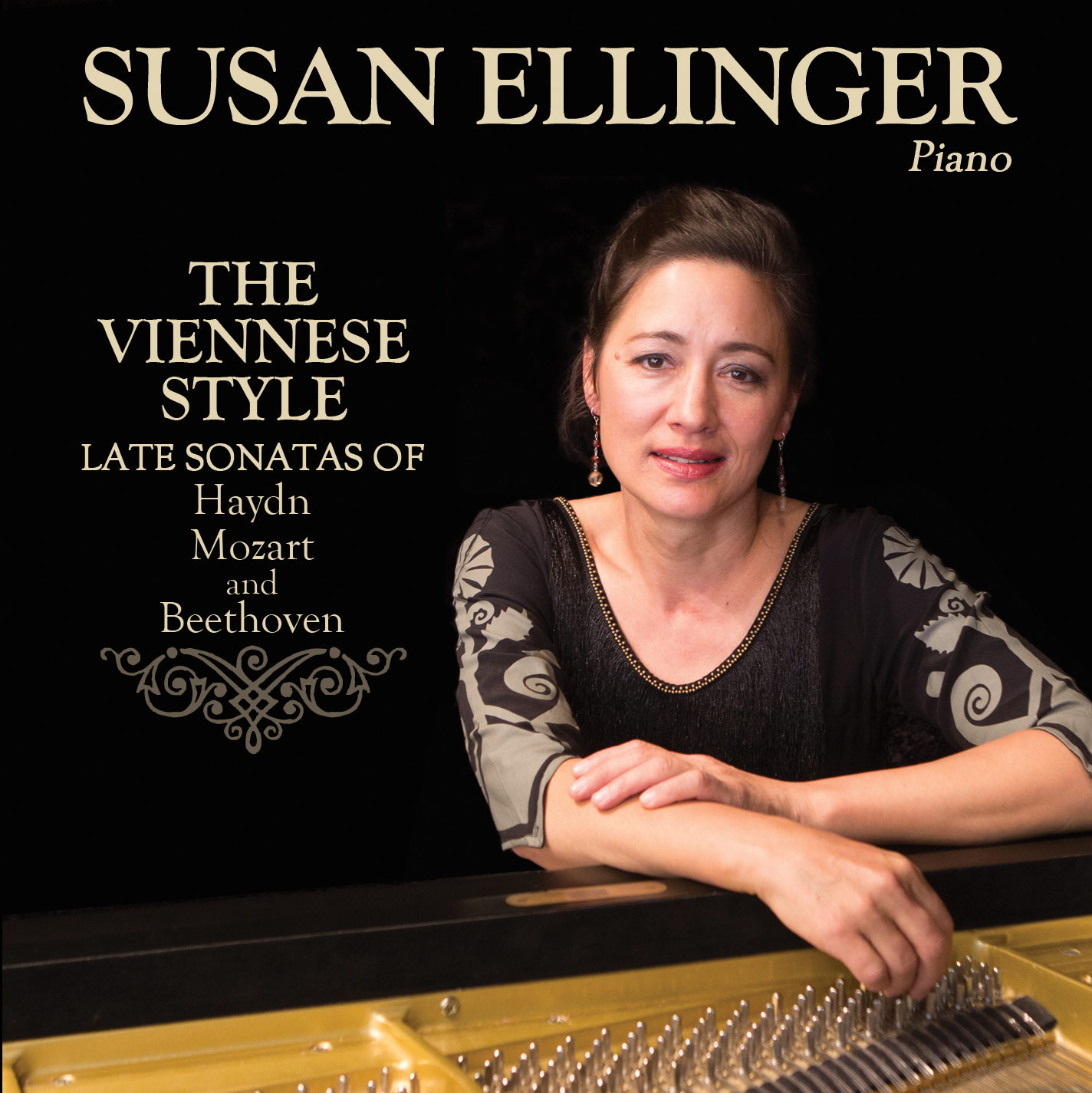 Recorded at Jesus Christus Kirche, Berlin Dahlem, August 21-24, 2017. This record is made possible in part by a grant from Colorado Creative Industries. Fifty percent of sales for this record will benefit The Blue Sage Center for the Arts. 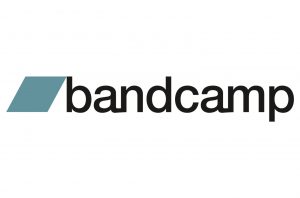 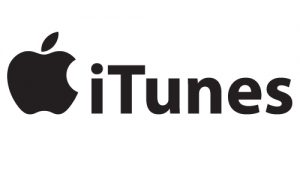 “Susan Ellinger is a virtuoso pianist with a deep, creative, and facile musical mind. She brings diverse, world-class artists to her concert series to collaborate and perform. I look forward to every opportunity to explore music with Susan and to deepen my connection to the people that support the Blue Sage Center for the Arts on Colorado’s Western Slope!”